The walk begins at Ferry Landing Wharf, the oldest stone wharf in Australasia built in 1837, and continues on to the Maori Pa site and various other historical points of interest. 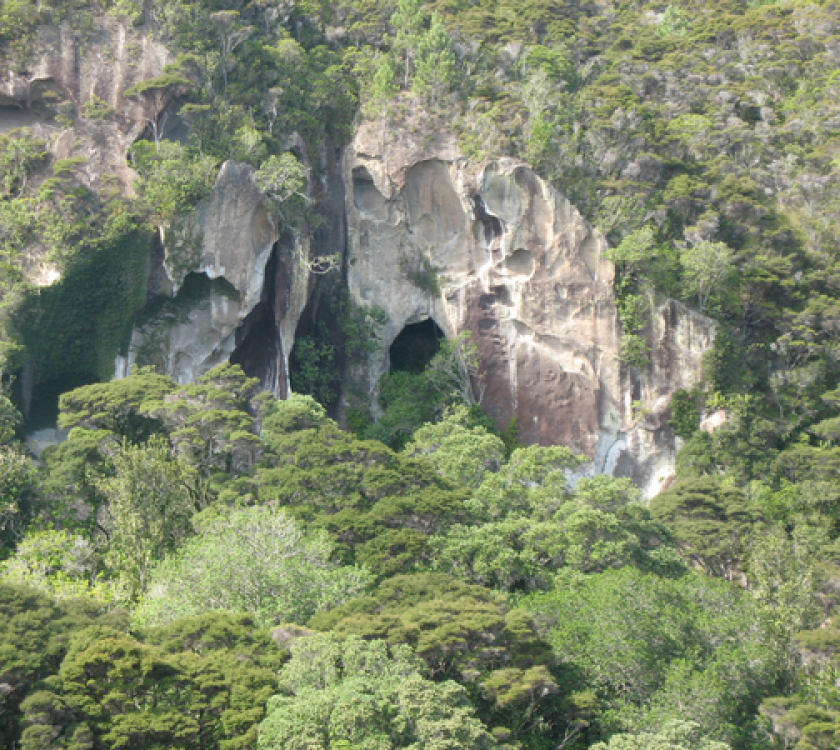 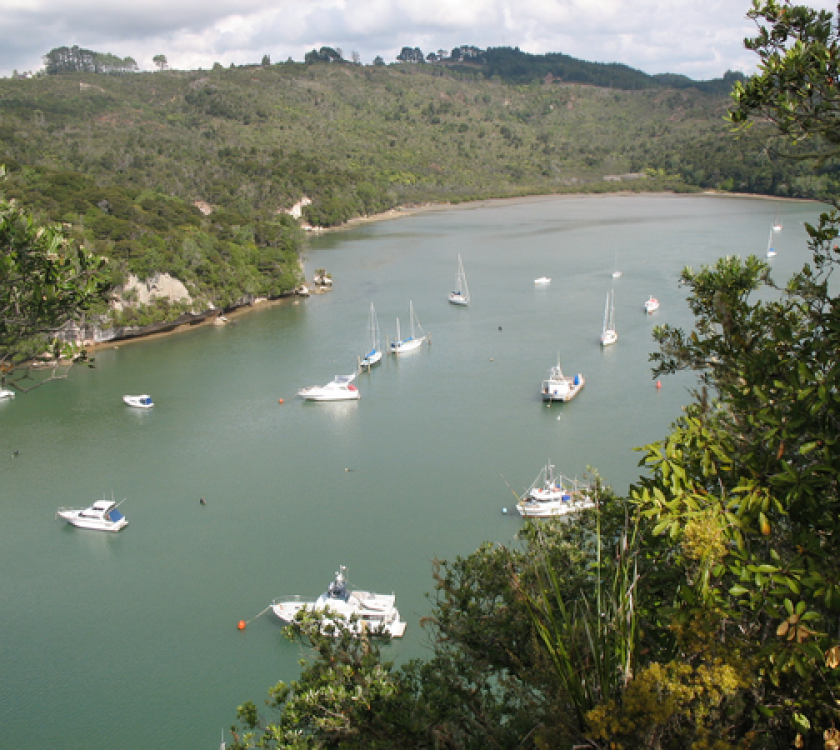 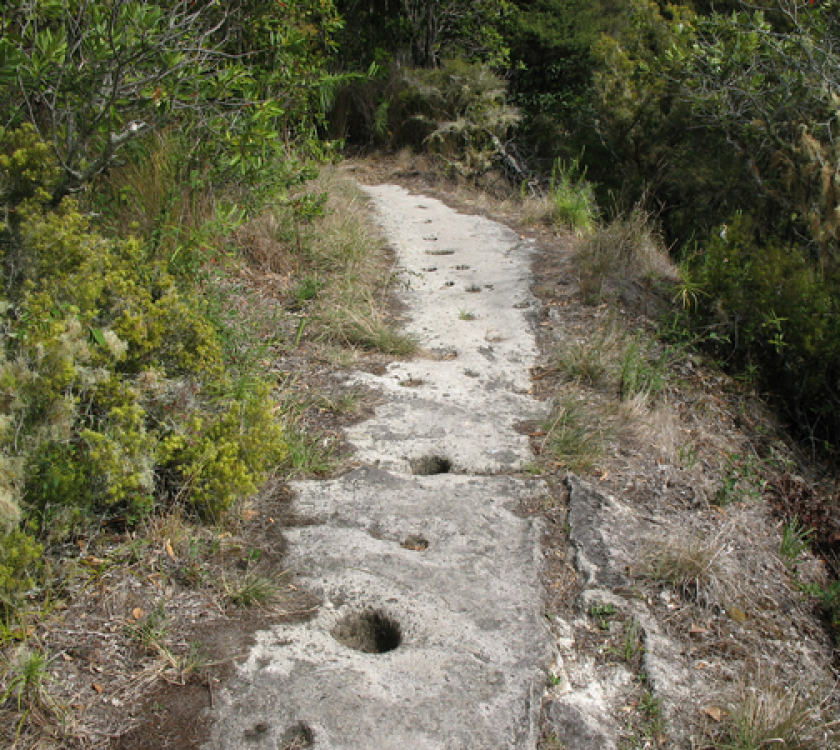 The walk begins at Ferry Landing Wharf, the oldest stone wharf in Australasia built in 1837, and continues on to the Maori Pa site and various other historical points of interest.

Take a meander yourself, or join a guided tour with Rob Wigmore (fee applicable for guided tour, see attached PDF)

The oldest stone wharf in Australasia, listed with Historic Places and still in use today as the ferry access.

Defensive Ditch - A notice board here describes the Pa's history dating back over 600 years.

Writing in his Ship's Log on board HMS Endeavour on 11th November, 1769, Captain Cook thus described Whitianga Rock after visiting it the preceding day with Joseph Banks.

Pa Terraces - Inside the Pa grassed terraces indicate where Maori houses once stood.

At the top of the grassed area there are wonderful views of Whitianga, the Harbour entrance, Buffalo Beach, Mt Maungatawhiri and the windand rain eroded caves, considered tapu as they were once Maori burial grounds.

Defensive Scarps, post holes - Further on several areas show post holes cut into the rock by Maori as part of the Pa defenses.

Back Bay Boom - Built around 1880 by the Leyland O'Brien Timber Co to corral Kauri logs and ready them for rafting to Auckland.

The boom is clearly visible except at high tide.

Lookout Point - The walk ends at a spectacular lookout point with views to Back Bay, the upper harbour and Whitianga.