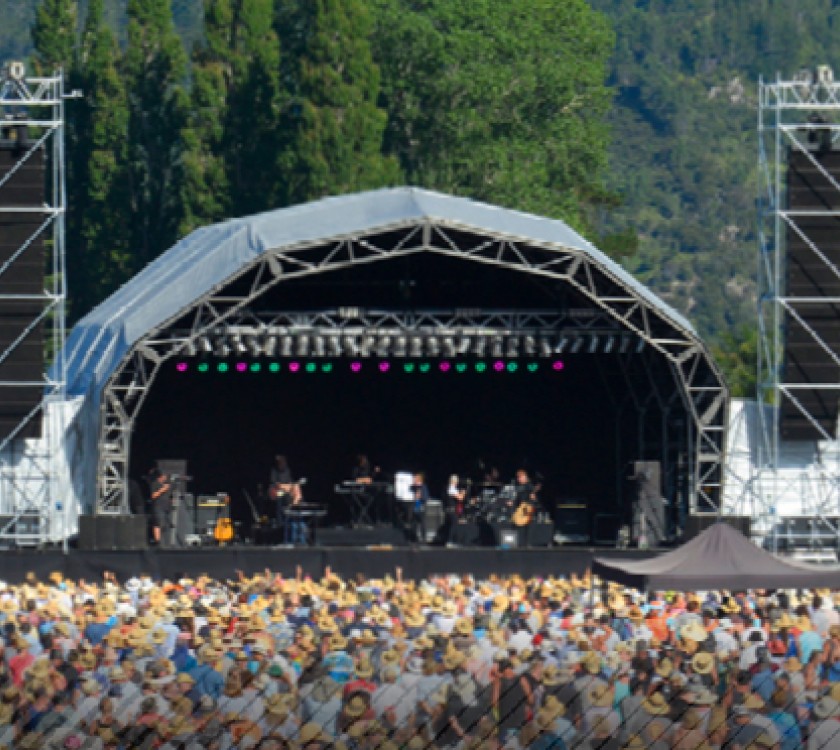 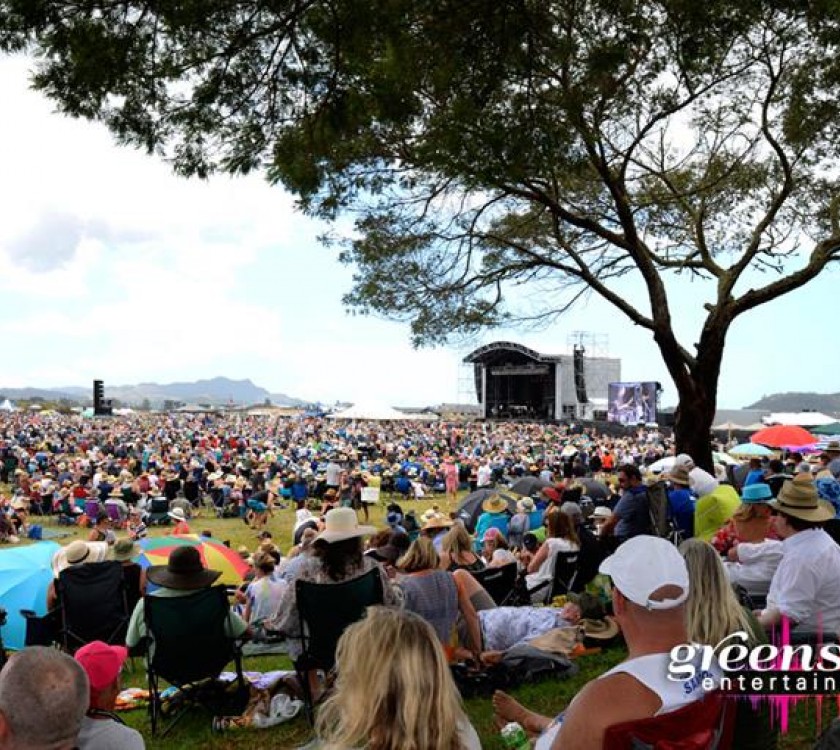 Five incredible acts taking to the stage at the Whitianga Summer Concert in January, and will feature GIN WIGMORE, THE ANGELS, DRAGON, PSEUDO ECHO and MI-SEX.

GIN WIGMORE is well known for her raspy and unique voice, and will have her kiwi fans on their feet to some of her unmistakable tunes such as Black Sheep, Oh My, Hey Ho and I Do. These are just a few of the songs from albums like Holy Smoke, Blood To Bone and Gravel & Wine, all of which have peaked at No 1 on the NZ Album charts and helped place Holy Smoke in the Top 50 Best Of All Time Albums in New Zealand.

THE ANGELS lay claim to be being one of Australia’s longest lasting bands, dating as far back as 1976 when they first released Am I Ever Gonna See You Face Again. Their relationship with the audience is everything to them, and their standard of live music is sure to have every show rocking when they perform the likes of Take A Long Line, We Gotta Get Out Of This Place and No Secrets.

DRAGON are the epitome of New Zealand rock as we know it. The tens of thousands of fans who come to one of the shows will get to sing their lungs out to the songs we all know and love like April Sun In Cuba, Are You Old Enough and Young Years to name but a few.

PSEUDO ECHO are one of Australia’s leading recording and touring acts, and will be sure to please with their stylized look and electro sound including hit singles Funky Town, which reached No. 1 on the NZ Singles Charts in 1987, as well as Beat For You and Don’t Go.

MI-SEX have been loved by kiwis since the late 70’s with their new wave, pub band style. Known for their dynamic live shows, hits such as Computer Games, People, Blue Day and But You Don’t Care are sure to make for a memorable day.

Grab some accommodation, book a bus ticket from wherever you will be, this summer will be as good as ever.