The Coromandel moves to ORANGE on 03 December 2021. Travel is permitted. For information on the COVID-19 Protection Framework visit → covid19.govt.nz/traffic-lights

Standing high above the town, this landmark relic is a stark reminder of the hard graft and engineering that built Waihi back in the day. Walk around the pit rim and across the road to the Gold Discovery Centre for more of the story. 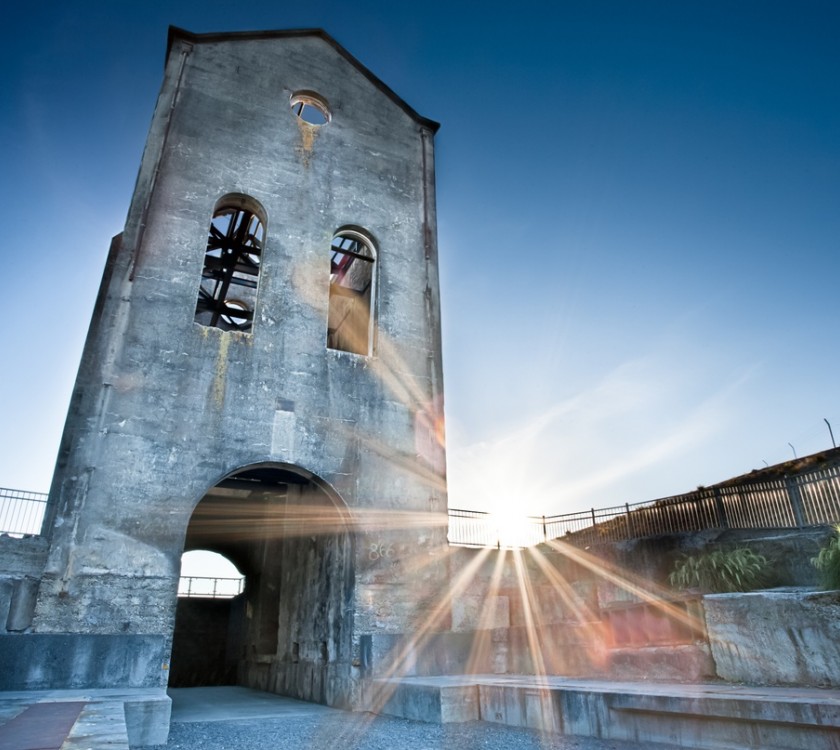 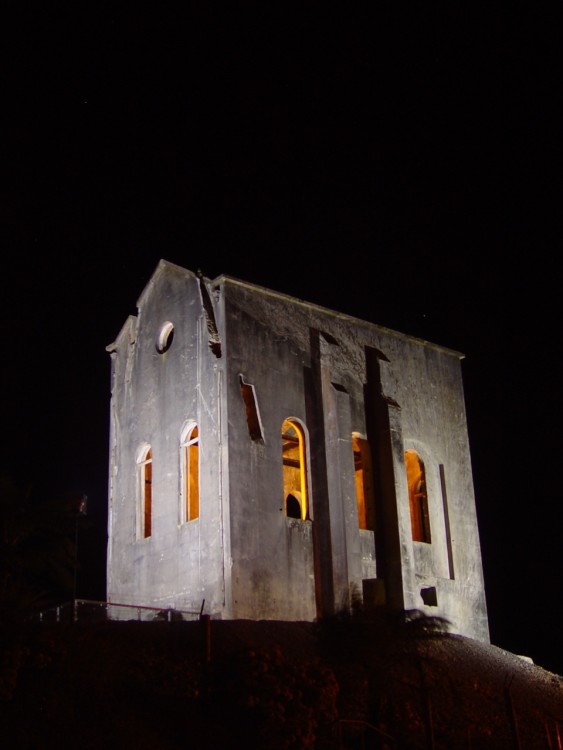 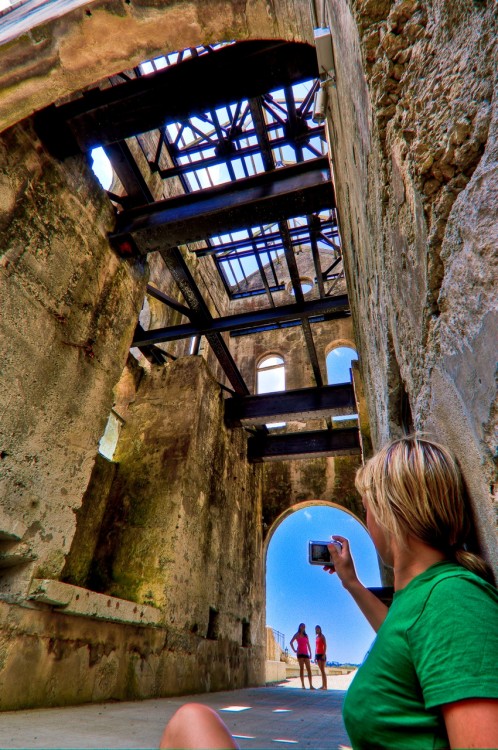 The Cornish Pumphouse is a relic of the original mine in Waihi - the richest gold mine in New Zealand (1878-1952). Built around 1904, from a design used in the tin mines of Cornwall, England, the structure housed steam engines and pumping machinery. The pumps were needed to cope with the ever increasing quantities of water as the mine workings followed the gold-bearing quartz reefs to a final depth of 600 metres. Constructed by Hathorn-Davey, the horizontal Cornish pump was the pride of the New Zealand mining industry. The pump had a stroke of 4 metres and continuously de-watered the mine workings at a rate of 7000 litres per minute via No 5 shaft, which was situated adjacent. No 5 shaft had a depth of 399 metres.

The pump was used until 1913 when the Waihi Gold Mining Company completed the first hydro electric power station on the Waikato River at Horahora (now below the waters of Lake Karapiro). The power was brought 80 kilometres to the mine on wires supported by 469 steel towers. Electric centrifugal pumps deep in the mine were then used for dewatering.

The pumphouse was kept in working order until 1929 as the miners did not trust electricity. By the early 1930s the building was stripped of machinery and left derelict as the mine continued to operate. In 1987 the area was fenced for public safety

In 2006, in massive feat of engineering, this iconic building – 3 storeys high and weighing 1840 tonnes, was slid intact on teflon-coated concrete beams to its present site. The Company carried out planting in the area, and provided a car park, access track and a viewing platform overlooking the open pit. Today the remains of the pumphouse are protected by the Historic Places Trust and the building is a Waihi landmark and tourist attraction.