On the first stop of his New Zealand tour, Rafael (the Bard) met up with some of our keen photographers and influencers to plan and shoot Cathedral Cove using the Photopills app. 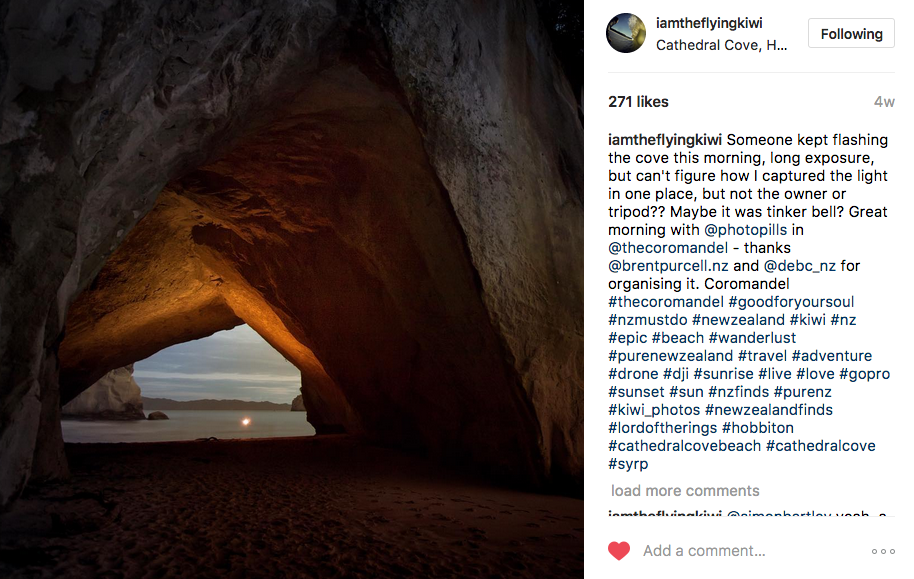 Photopills takes all the hassle out of planning a great shot: from the trajectory of the sun, location of the moonrise to camera settings and augmented reality, Rafael was able to show the assembled crew some of the features of the photography tool. 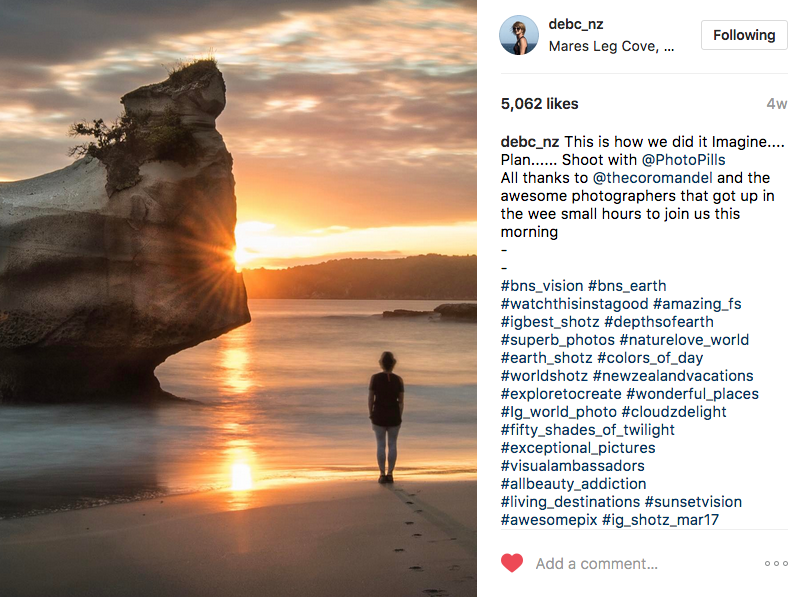 The iconic Cathedral Cove was chosen as the spot for the workshop and the dawn meet turned up some great pics from @brentpurcell.nz, @debc_nz, @iamtheflyimgkiwi, @simonbartley and others. 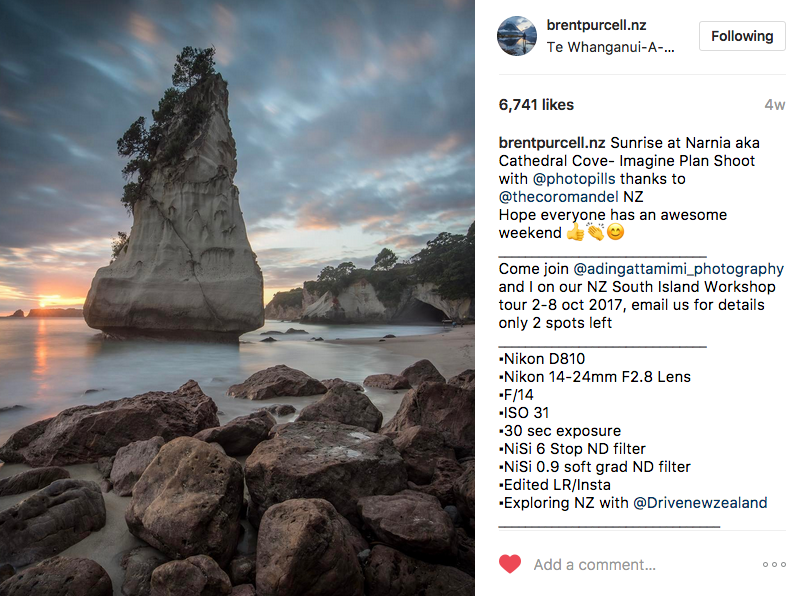 And with some drone flying pointers from @iamtheflyingkiwi, the group returned to the Hahei Beach Cafe for breakfast, before Rafael was on his way to Muriwai, then Queenstown and further south. 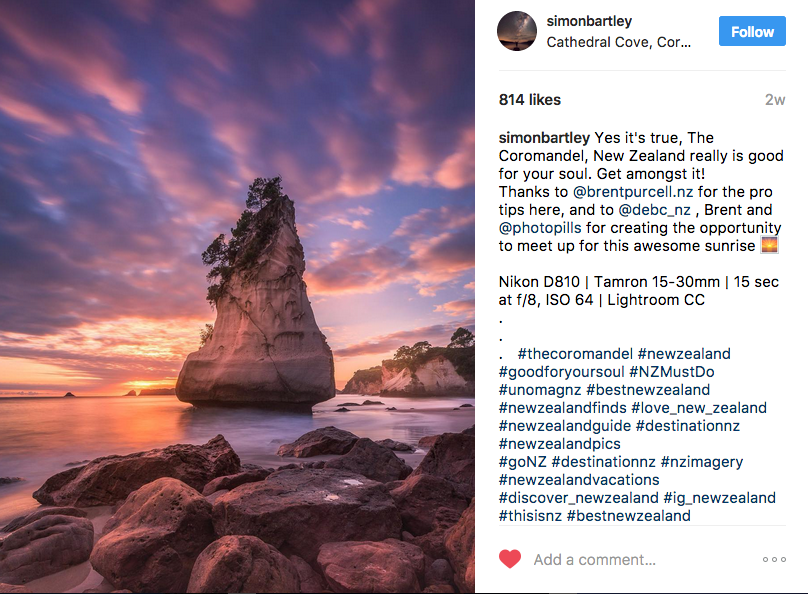 Cathedral Cove is on the list of top Instagram spots on The Coromandel, and getting up early to catch the first rays is well worth the effort.  It is a 30-minute walk from the carpark, accessible at any tide, and the new loop track to a higher viewpoint over the Mercury Bay is a must do detour on the way back.

And if its sunset you are after, Te Pare point at the other end of Hahei Beach is a great option.  Just a short walk along the beach (or from the carpark at the end of Pa Road) takes you up and along the narrow point for a panorama over the bay, along the volcanic coast and out over the Mercury islands.